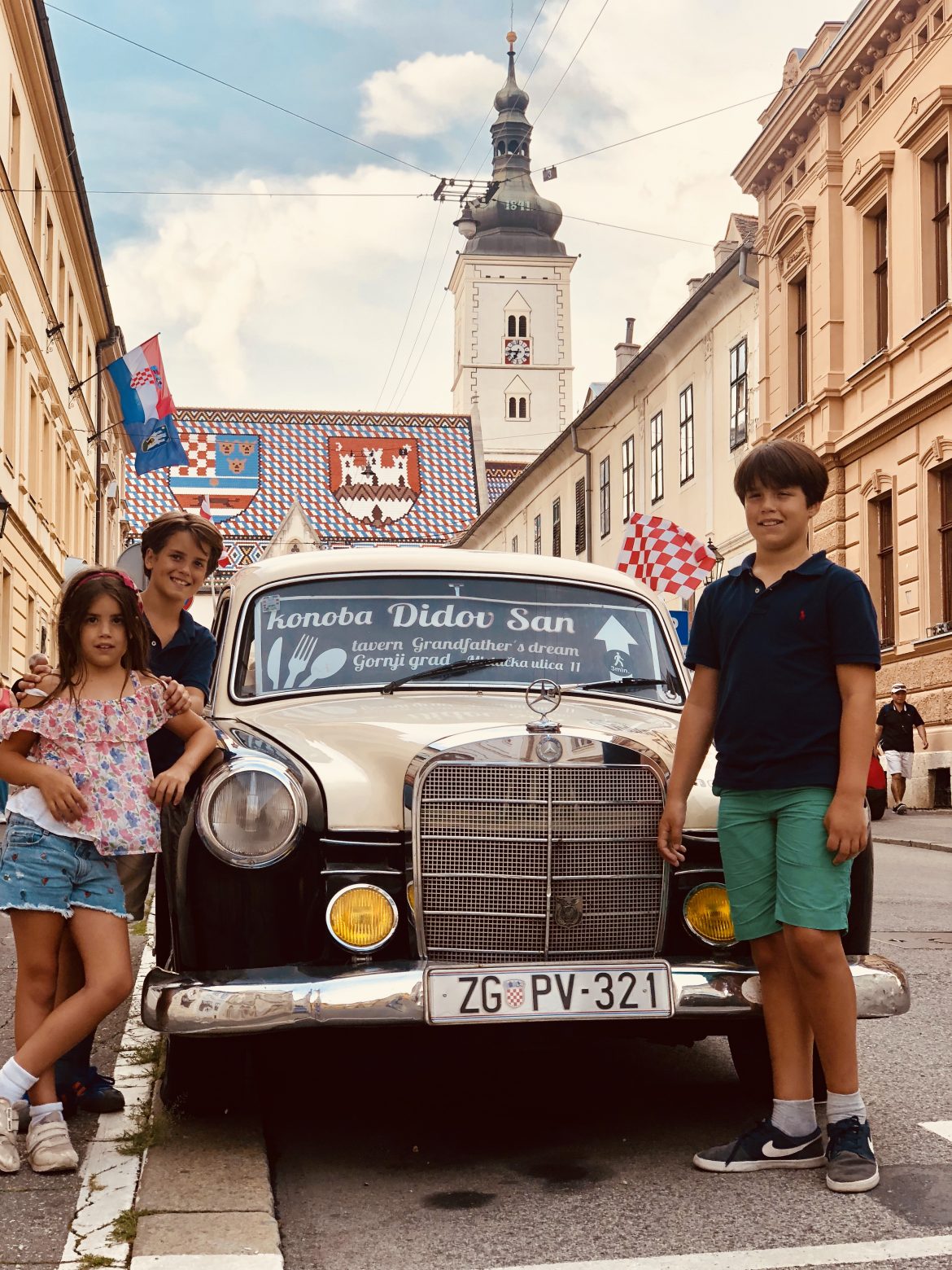 A bit about Zagreb

Zagreb, the charming capital of  Croatia. In the north, near the border with Slovenia. The largest city of the country as well. Greater Zagreb counts over 1 million inhabitants. Mostly Croatian, but about 10% Serbian as well.

The capital has many theaters, about 20 in total. A very interesting archeological museum and beautiful churches. The most important church is Cathedral of the holy Mary, also known as the Cathedral of Stefanus. It is visible through the entire city as it is located on the highest part of the city of Zagreb.

Zagreb is divided into an upper and a lower part of the city. The upper part is much older than the lower part. Both are pretty in their own way and both have a different atmosphere. But both very relaxed.

Next to beautiful buildings, Zagreb has many nice shops, cafes and good restaurants. The city has a hip and happening vibe. With nice seats on the side walks on the city wall overlooking the city.

You could easily stay a long weekend in Zagreb. There is plenty to see and do. People speak the English language very well, so it’s easy to communicate with them.

Awesome things to do

Here are some awesome things to do in Zagreb, follow this list and you will for sure see all the major highlights of this wonderful city. Use it as a check-list. It works really well. 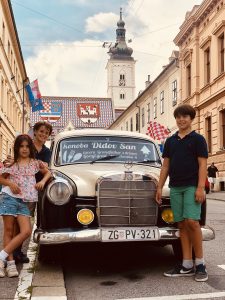 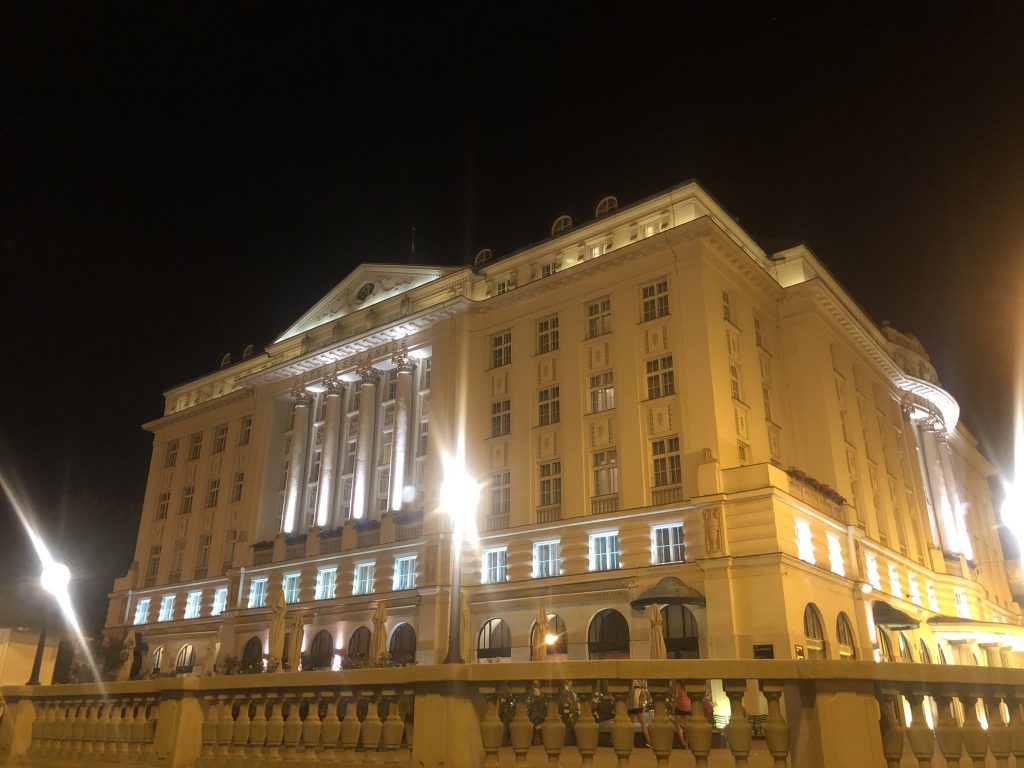 The Esplanade Hotel is located next to the Central Station of Zagreb.

We booked very last minute so I choice was quite limited. But we had very good rooms. As the children are getting older, we don’t always necessarily require connecting rooms anymore, although we still prefer to have connecting rooms if possible. As this time we did not have connecting rooms we split up, converting the sofa in the junior suite into an extra bed where our youngest slept. And a deluxe room big enough to put in a roll away bed for one of the older children to sleep in. The rooms where decorated in classic design to match the atmosphere of the hotel. With all modern amenities available.

The hotel has 2 restaurants, a bar and room service. One of the restaurants is one of the most posh in town. And recommended by many. However, we had a look at the menu and didn’t think we would do our children a favor eating there. So unless you have very easy eaters I would recommend to book a table for 2 and order room service for the children.

Services and amenities for kids

For an overview of the services and amenities for kids at this hotel click here. Amenities provided by the hotel in green.

The grandeur, it did feel a bit historic, can be felt upon entering the hotel. The building is magnificent and you feel like you are about to board the Orient Express the day after tomorrow. The staff is very friendly, the rooms are good and the breakfast as well. The location of the hotel is perfect, you can easily walk into town without having to take the taxi or any other transportation.

Address: Ul. Nikole Tesle 14, 10000, Zagreb
Reservations:  +(385) 1 4822 331
Website: Carpaccio
Cuisine: Italian
Kidsmenu: They don’t have a special kids menu but they can make a simple pasta if you’d like that for the kids.
Experience: Do take the carpaccio. It’s in the name and really delicious!!
When to go

The best time to visit Zagreb is from May to October. We visited in July and it was pretty hot. Fortunately all the restaurants and hotels are well prepared for the heat.

Below is the current temperature and forecast for the next days in Zagreb, decide for yourself if it’s tempting or not.